When Laura was teaching school twelve miles away when she was only sixteen,
Almanzo came and took her back and forth each weekend behind the Morgan horses
Laura loved so much - Prince and Lady. After courting for two and one half years,
they were married on August 25, 1885, with the bride wearing black.
In De Smet, on December 5, Rose 1886 was born.
In August 1889, Laura had a baby boy who died shortly after.
After publishing many articles locally, Laura began to work on her memoirs, in a manuscript entitled Pioneer Girl.
The concept of this book, which was essentially the whole series in one, lead to the start of the Little House series,
which was published by Harper and Brothers (now known as Harper Collins) children's department in 1932, when Laura was 65 years old.
Laura died on February 10, 1957 at her Rocky Ridge Farm in Mansfield, Missouri
the last surviving member of her pioneering Ingalls family.
I always enjoyed to read Lauras books. The history of the american pioneers
seemed to be more seizable through her words. 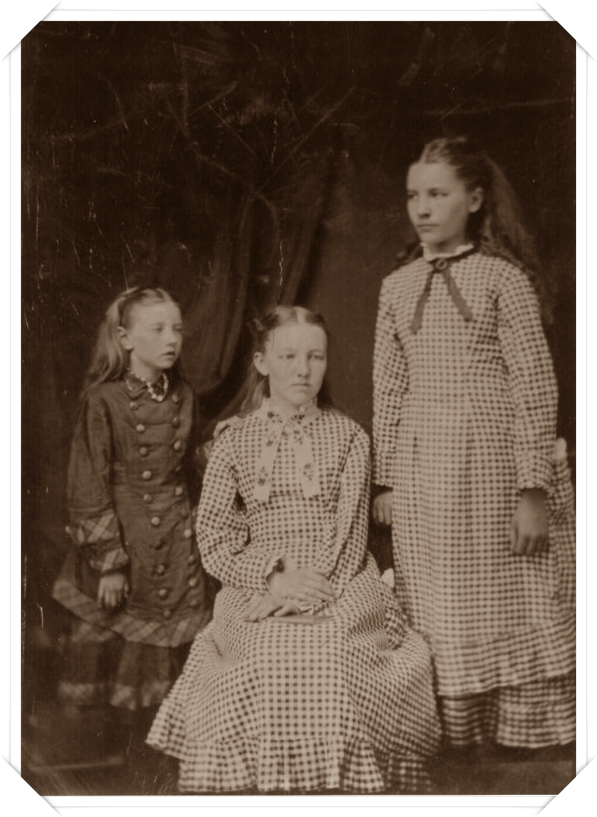 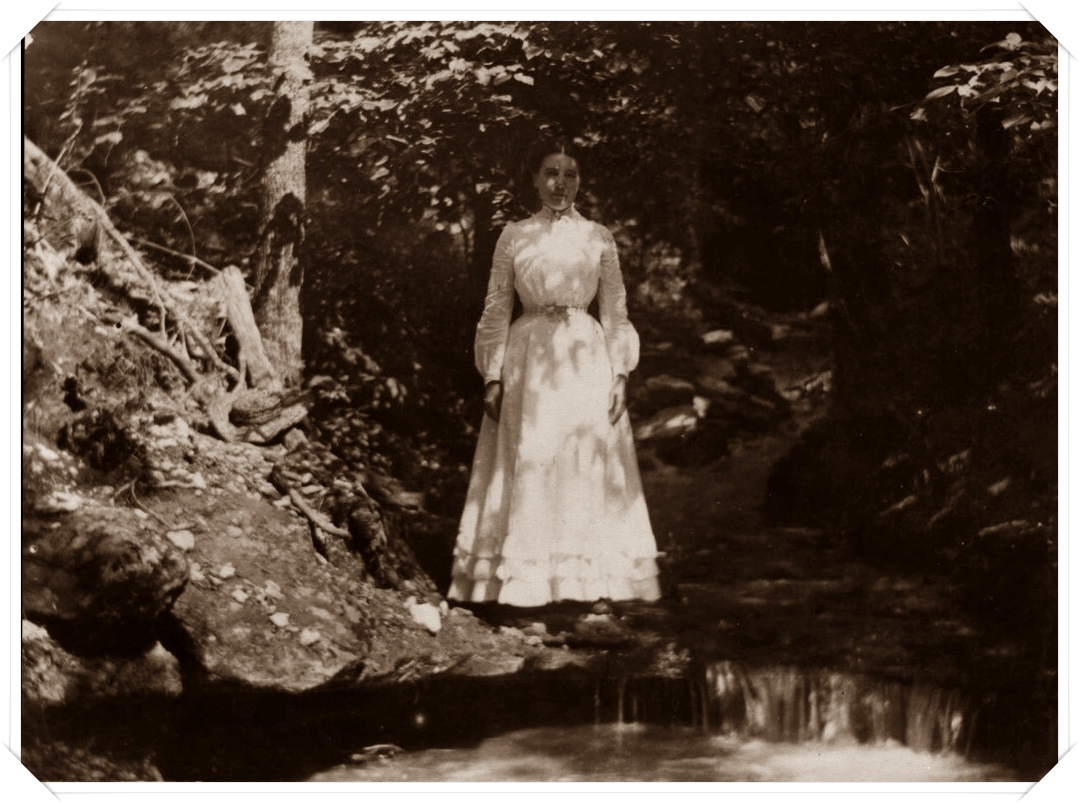 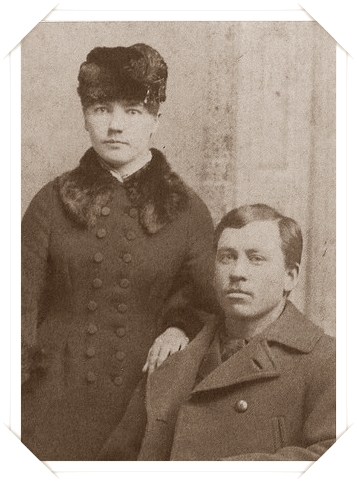 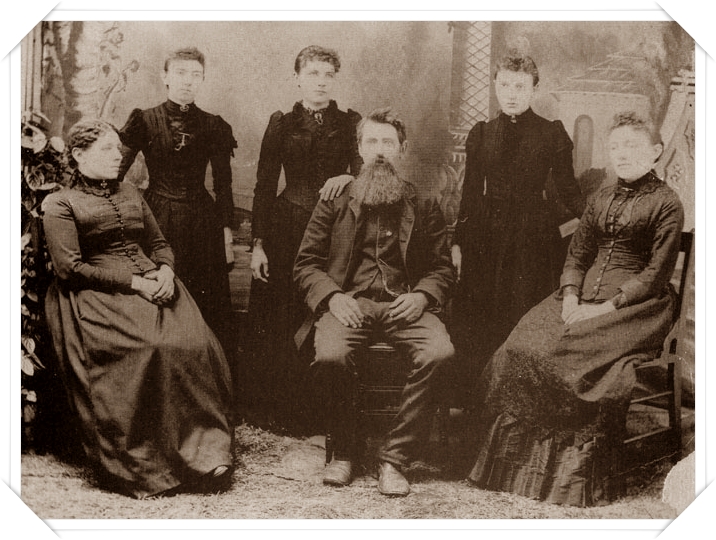 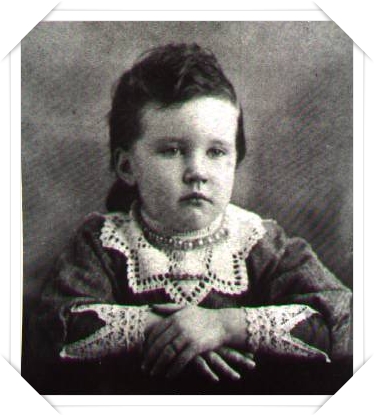 Rose as kid. Daughter of Laura and Almanzo 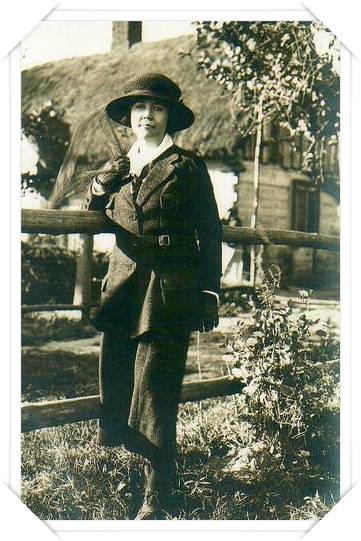 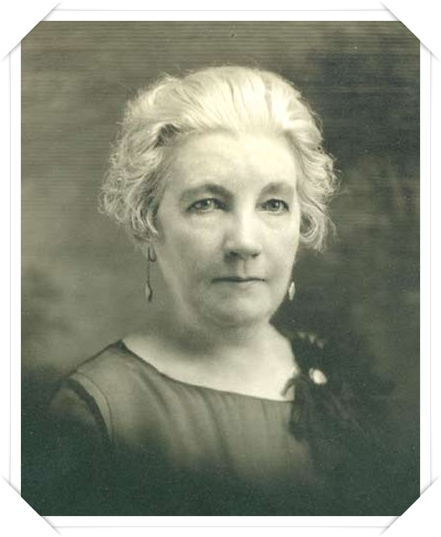